One of the dirty little secrets of many organizations is a debilitating caste system that identiﬁes a few as stars, who are then rewarded and afforded special privileges, and damns the rest as mediocrities who are expected to be good little soldiers who work hard and keep their mouths shut.

Many at the top seek counsel only from this leader-anointed A-team. The golden boys and girls, whatever their other limitations, have the ability to please those above them in the organization.  Leaders need to question their willingness to hear certain voices and not others. They need to make a habit of second-guessing their enthusiasms as well as their antipathies, since both can cloud their judgment.

if a company claims it welcomes innovation and risk-taking, but then rewards only employees who toe the company line and reinforce the status quo, sooner or later people will simply stop asking questions, innovating, and stretching themselves. Instead, they will conform in order to please their bosses. While the company’s competitive edge plummets, leaders may be left wondering: What happened to our core value of innovation and risk-taking?

What’s more attractive than a hardworking employee who wants his bosses to approve of him, based on high performance and outstanding results? A lot, in the case of French trader Jérôme Kerviel at the Société Générale banking group. His need to be liked led to €4.9 billion in massive financial fraud by means of elaborate computer manipulations. Kerviel is thought not to have profited personally from his crimes. He said he was just working to increase the bank’s profits and make his bosses happy.

The best antidote to Fear or Favour is the behavior of the leader. The wisest leaders seek broad counsel, not because they are so enlightened but because they need it. Power does not confer infallibility.  But leaders have to do more than ask for the counsel of others. They have to hear it.  The literature on executive narcissism tells us that the self-conﬁdence top executives need can easily blur into a blind spot, an unwillingness to turn to others for advice. 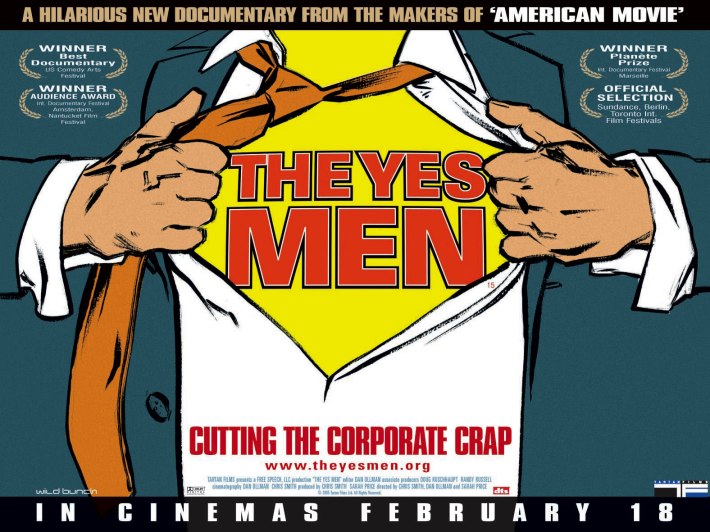 One thought on “Beware of the YES men”